Dr. Lee is a 2007 graduate of the New England College of Optometry. Prior to that he obtained a Bachelor degree in Biophysics from the University of California Berkeley. He also pursued a PhD degree from the University of Calgary in Respiratory Science. Subsequently, he spent his first Medical Research Council postdoctoral fellowship at the University of Alberta followed by another stint at Stanford University in trying to understand the role of bacteria play in the pathogenesis of cystic fibrosis, a form of lung disease.

He was later invited to do research an Instructor of Medicine at the Brigham and Women Hospital, Harvard Medical School. He performed experiments in microbiology and also taught immunology. It is there that he landed upon a collaborative research project in learning how the bacteria pseudomonas aeruginosa infects the eye. This was the turning point at which he decided to change career from research to an exciting career in optometry.

He furthered his clinical skills at the New England Eye Institute specializing in contact lens fitting. Dr. Lee is keen in co-managing eye diseases involving in diabetes, glaucoma and macular degeneration that are prevalent in the geriatric population.

His interest in the physiology and immunology of the whole body help him in the management of a plethora of eye diseases. Furthermore, his research background in bacteria is helping him provide the best care for his contact lens patients. Dr. Lee consistently give eye exams at local nursing homes and hospices during his days off.

Dr. Lee loves to spend time with his family by attending musical concerts and traveling the globe. In his spare time, he also enjoys playing hockey, long distance running, tennis, table tennis, badminton and salsa dancing. Dr. Lee is interested in learning languages such as French, German, Spanish and computer programming languages. He is fluent in English and Chinese (both Mandarin and Cantonese).

Message to patients: Eye doctors often are the first health care professionals to detect chronic systemic diseases such as high blood pressure and diabetes as well as eye issues ranging from cataract to macula degeneration in adults. A regular exam for children plays a key role in normal vision learning and academic achievement. Have your eye checkup regularly.

1Why have you chosen optometry as your passion/specialty?

Relating Ocular Disease to the general health of Patients

2What do you like to do for hobbies in your spare time?

3What goals do you hope you will accomplish in 10 years for yourself?

I hope to live life to the fullest with my Grandkids

4Do you consider yourself a cat or a dog person?

I am a Dog person

5Do you have any hidden talents?

6What is your favourite movie?

7Your favourite dish to cook/eat?

My favourite dish is paella.

8Where is your favourite travel destination for vacation?

My favourite destination is Hawaii.

10What is something you want your patients to know about you that most don’t? 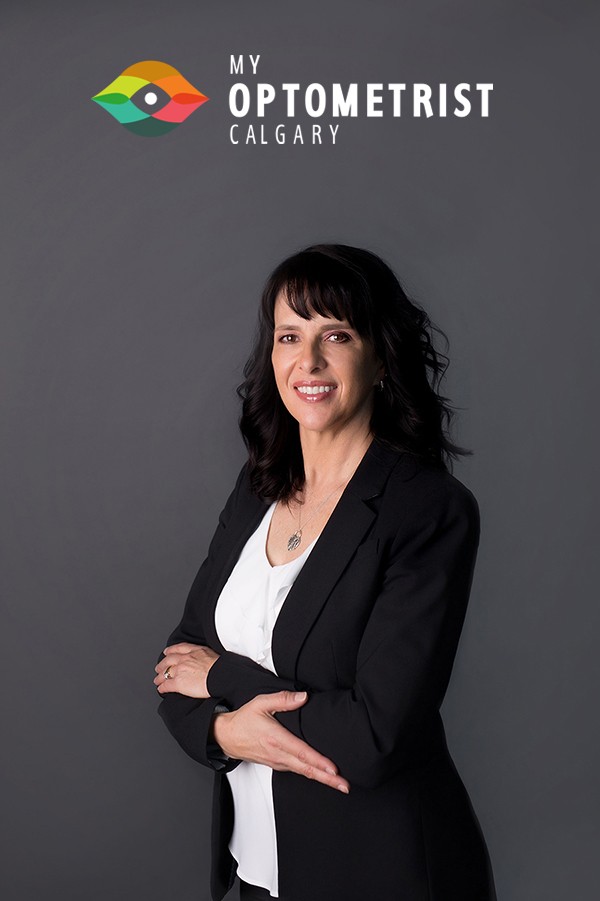 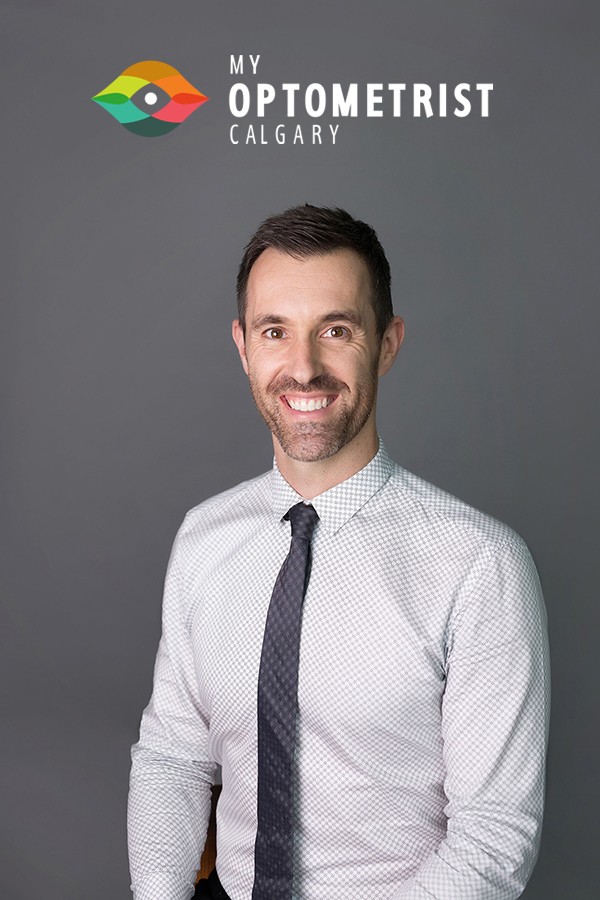 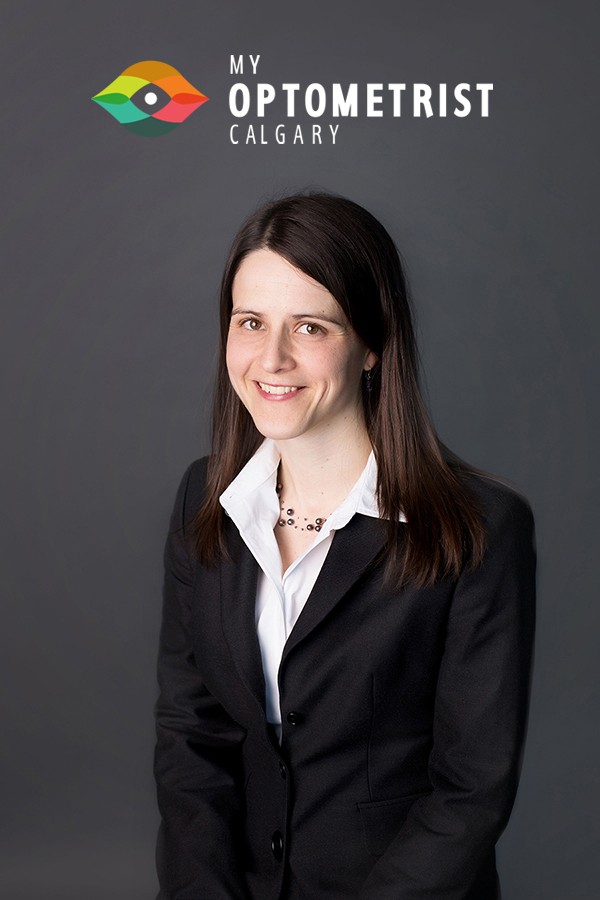 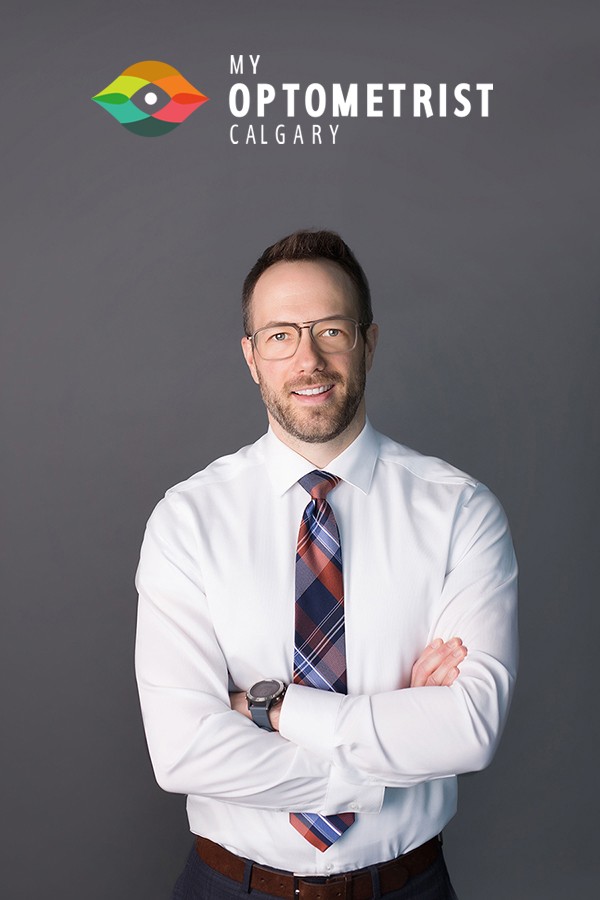 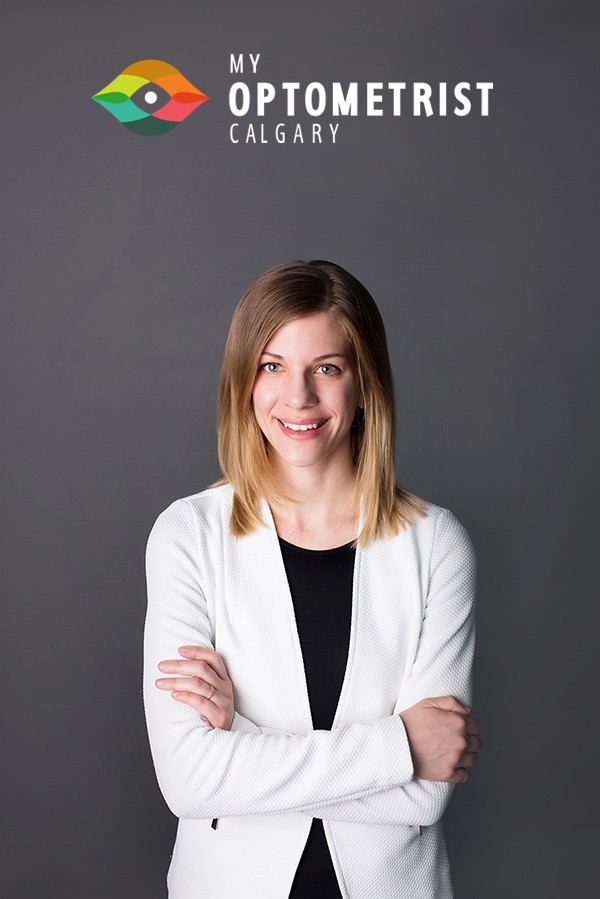 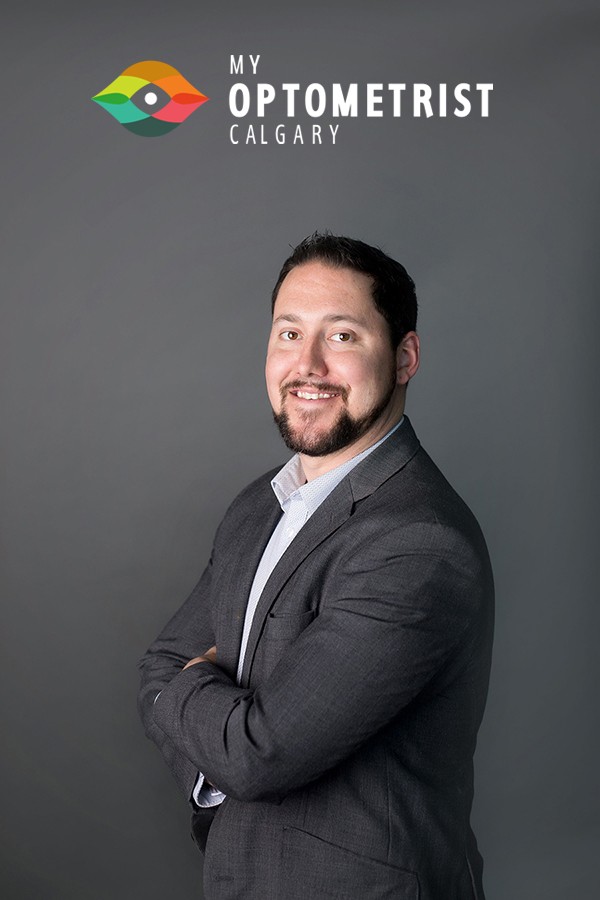 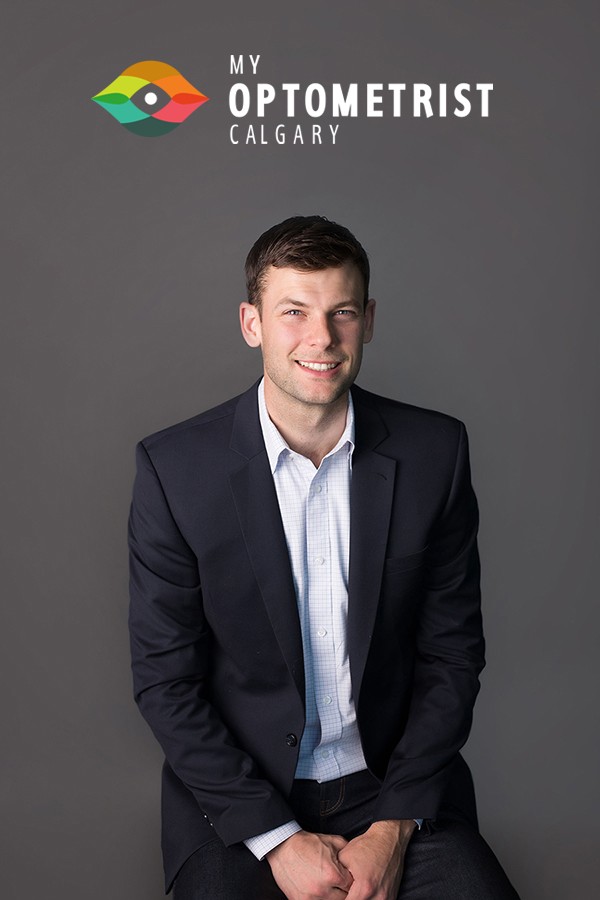