Nystagmus Awareness Day: What Are the Two Types Of Nystagmus? 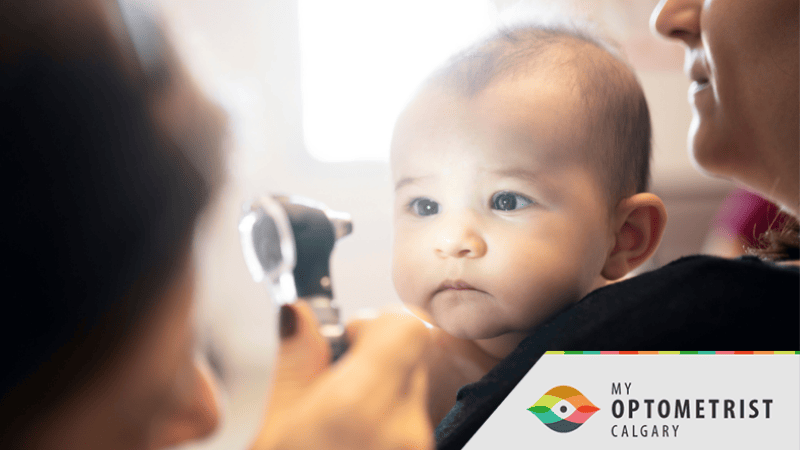 Nystagmus is a condition where the eyes move in quick, repetitive, uncontrollable motions. Typically they move in a pattern, such as up and down, side to side, or in circles. This motion is sometimes referred to as a wobble and the condition itself is sometimes called dancing eyes. While nystagmus often occurs in both eyes, it can be present in only one eye. This issue is often caused by a lack of communication between the eyes and the brain, and it can develop either at birth (called infantile nystagmus) or later in life (called acquired nystagmus). This Nystagmus Awareness day, learn about both types of nystagmus and how they may impact a person’s life.

The 2 Types Of Nystagmus

Infantile Nystagmus
Also known as early onset nystagmus or infantile nystagmus syndrome, this condition is diagnosed in children either at birth or within the first several months of their life. Sometimes this condition is caused by brain injury or malformation, or it can be caused by eye impairments, although a child can have nystagmus without any other problems. The way that infantile nystagmus affects a child can vary depending on the cause of the condition. Some children may have trouble focusing on far away objects, some will experience decreased vision depending on stress or fatigue, and some will have impaired depth perception and 3D vision. It’s very common for children with nystagmus to need longer to read or focus on objects.

Some children with nystagmus may frequently tilt their head or look to one side. This is because many people with nystagmus often have what’s called a “null zone” where the movement of the eye slows down and vision becomes clearer. Many children figure out these null zones naturally as they notice that they can see better when tilting their head at certain angles.

Acquired Nystagmus
This type of nystagmus is often caused by damage to the brain in an area that controls eye movements. Acquired nystagmus can also be caused by inner ear issues. Factors that may cause nystagmus include stroke, head injury, brain tumour, or drug use. People with acquired nystagmus may experience oscillopsia, the sensation that the stationary world is moving around or in front of them. The effects of this can be very dizzying and can even trigger motion sickness. Unlike infantile nystagmus, adults who develop this condition aren’t used to the world moving in such a way and it will take time for the brain to adapt. Acquired nystagmus can be a temporary condition that may resolve as the brain heals.

Regular eye exams make it possible for an eye doctor to diagnose nystagmus and begin treatment. If you notice changes in your vision such as a lack of depth perception, the sensation the world is moving, or if you experience dizziness or vertigo, especially after undergoing a medical complication, you may have acquired nystagmus. If you notice your child’s eyes have a wobble or if your child isn’t able to see objects that are far away, take them to an optometrist to check for nystagmus. It is recommended to schedule your child’s first eye exam at 6 months old to check for this and other common infantile eye conditions. If you or your child is diagnosed with nystagmus, the eye doctors at My Optometrist will instruct you for further treatment and will work with you to develop a nystagmus management plan.

To book an eye exam with one of our optometrists, contact My Optometrist at one of our three locations at Health First in SE Calgary, Sunridge in NE Calgary, or Three Hills, AB. You can also call us or fill out the online contact form.

Q: Is there a cure for nystagmus?
A: There is not. However, there are treatment options including the use of glasses, surgery, medication, or BOTOX® (which helps to weaken the eye muscle causing the eye wobble).

Q: If my child is diagnosed with nystagmus, how might it impact their life?
A: Many people with infantile nystagmus go on to lead full and independent lives. When your child is ready for school, you may want to find a qualified teacher for visual impairment (QTVI) to offer them support throughout their academic career. The QTVI can also help instruct you to find resources after your child has graduated.

Q: How common is nystagmus?
A: This condition affects approximately 1 in every 1,000 people.